How to spot an active wasp/hornet nest

The warmer summer weather provides ideal conditions for wasps to nest, so this is the time of year we start to get an increase in enquires for wasps nest removal.

After hibernating through the winter months, queen wasps start looking for a location to build their nest. They normally do this around June or July but it’s very weather dependent. If conditions are right wasps can also nest earlier or later.

Where do wasps nest?

Wasps will nest in roofs, lofts, sheds, voids, cavities and the ground to name a few. Wasps look for spots that are sheltered but easy to access.

Wasp nests are normally a light brown colour and have a papery appearance. They are made from small pieces of wood and timber which wasps build up over time.

In spring and early summer, wasp nests will be small, probably about the size of a tennis ball.

Inside the nest, there’s nesting chambers where queens lay their eggs at the beginning of the season. These develop into larvae and then adult wasps. As nests become more established the number of wasps in the nest will grow.

Later in the year, the wasp nests we are called to remove are much larger. 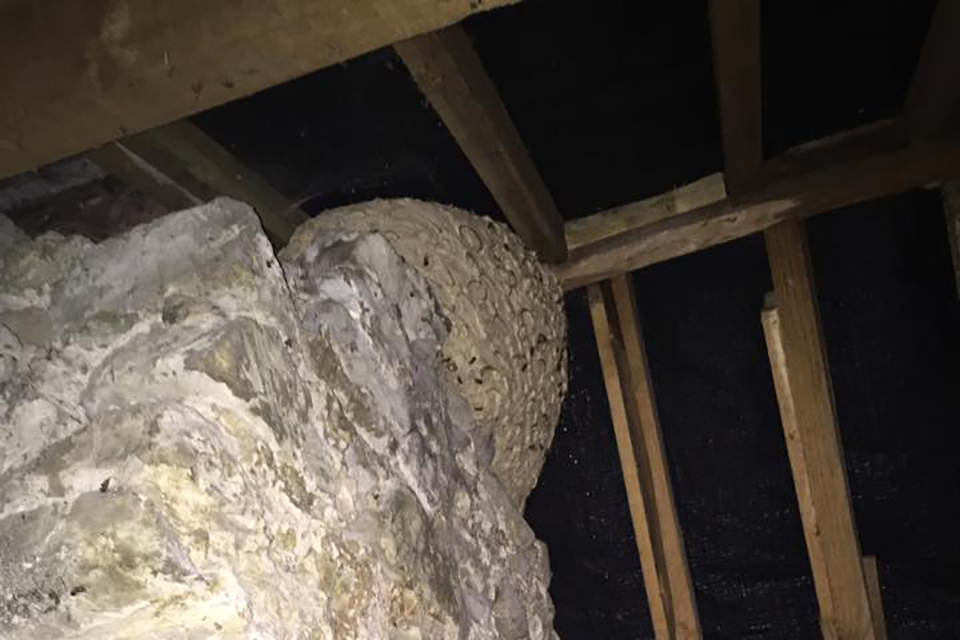 Although wasps and hornets look similar, hornets are larger in size. The numbers in hornets nests are generally less, although they can still grow to quite a large amount.

How to tell if it’s an active nest

The easiest way to tell if a wasp nest is active is if there’s a large number of wasps flying back and forth from the entrance hole.

Wasps will never take over old nests from previous years, so if you find a large nest in early summer it’s unlikely to be active.

When should you remove wasps nests?

As wasp nests can grow very large, it’s beneficial to treat a nest as early as possible to prevent it from growing in size. Large nests can contain hundreds of wasps at the end of the season, and wasps will become more aggressive later in the year as they seek to protect their nests.

We can get rid of wasp and hornet nests on your property fast and efficiently. For help getting rid of wasps and hornets, please get in touch. 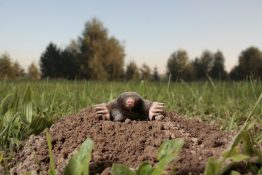 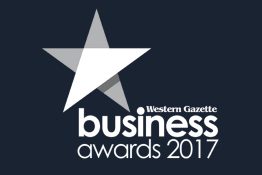 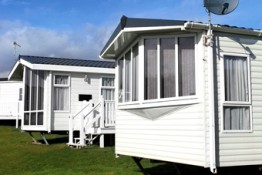 Get rid of your holiday park pests

Due to the large area and many different environments present in holiday parks, ... 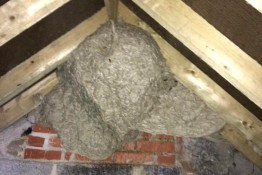 How to spot an active wasp/hornet nest

The warmer summer weather provides the ideal conditions for Queen wasps to start building their nests, here's how to spot an active wasp nest.