After completing cladding cleaning on the stands at Yeovil Town Football Club, we’re pleased to reveal that Helliar Pest Control have agreed a contract for pest control with the club. 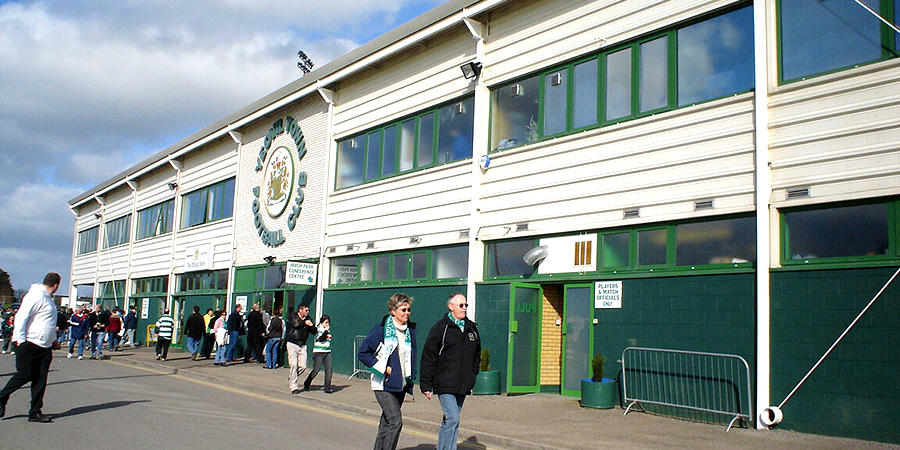 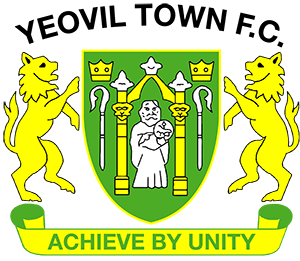 A cleaner stadium for fans

Previously, Helliar Cleaning were contracted to clean the cladding around the stadium, after fans said they’d like a fresher look. Over a thousand fans responded to a survey by the club, with a big area of concern being the cleanliness of the stadium.

The outside of the stadium is now looking sparkling, so this new contract will Helliar Pest Control will ensure the stadium is safe and free from pests for the start of the new season.

With the new season now underway, and the first home game taking place on the 12th August, it’s especially important to keep the football club free from pests.

Pests are often attracted by discarded rubbish and food. As there is also shelter and a supply of water, this makes the football stadium a prime target for rats and mice.

As part of the contract, Helliar will provide routine visits throughout the year. During each visit they will patrol the internal and external perimeters of the stadium buildings. They’ll be on the lookout for any signs of pest activity, so that pests can be controlled before an infestation takes hold. They’ll also ensure there’s no easy way for pests to enter the stadium grounds and that any potential areas of access are blocked off.

This proactive approach will ensure the stadium remains clear of pests – some of which can spread disease – so that visitors will be able to enjoy a safe visit to the stadium.

Looking for proactive pest control for your business premises? Get in touch for a no obligation quote. 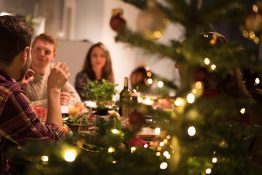 No one wants a pest infestation for Christmas, so we’ve put together this guid... 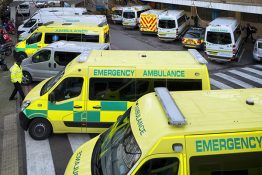 Pest control for hospitals is crucial. There is simply too much to lose, with a ... 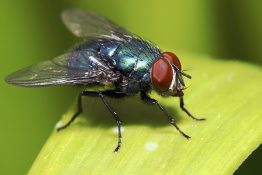 Horse pest control: How to keep horses safe from pests

Horse pest control is vital to keep your horses safe from pests that are attract... 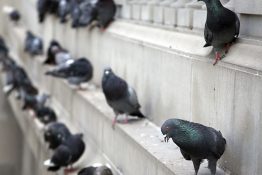